Just West of the Rainbow

Seeing Past the Fear

We come into Spring in West Texas, an unsettled time of year at best, in the midst of yet another unsettled situation. These last few years have wore on everyone— from Corona Virus or Covid, to an election that threatened to tear this country apart, and now a War half-way around the world— this country (and so many others) are stressed and divided beyond anything in recent history. I have thought deeply about this of late, and I am saddened that during a period when it seems that people should be pulling together, they seem to be flying apart.

However, I still see a great deal to be thankful for, and more blessings than otherwise. It’s why we named our business Somewhere Over the Rainbow. Despite all of the connotations and veiled messages people may choose to assign it, or maybe because of them, to me Rainbows will always symbolize Hope and New Beginnings. Even as they so often occur following a storm, the Rainbow promises that the struggles will eventually come to an end, that the sun will emerge from the clouds, and a better day come.

The Rainbow is a symbol that shows up in nearly every culture, every religion, and all around the World. Whether it is the Bridge or a connector between Heaven and Earth, as in Norse, Japanese or Hopi (Native American) mythology, or the Bow of a Storm God, as in Hindu or Arabian lore, it is always a powerful image. As a message from God (Old Testament; after the Great Flood) or an pointer to Treasure (Irish Folklore) it promises good fortune. The Buddhists hold that the Rainbow Body is the highest spiritual attainment before Nirvana or dissolution of individual desire and consciousness. The Cherokee People believe that the rainbow forms the hem of the sun’s coat.

A Rainbow is the symbol of Hope and a Sign of Better Days. I choose to see it as a promise that ultimately those on Earth will come together as One People and One World in peace and harmony. Dreams and Wishes are always allowed, I think. Love One Another. 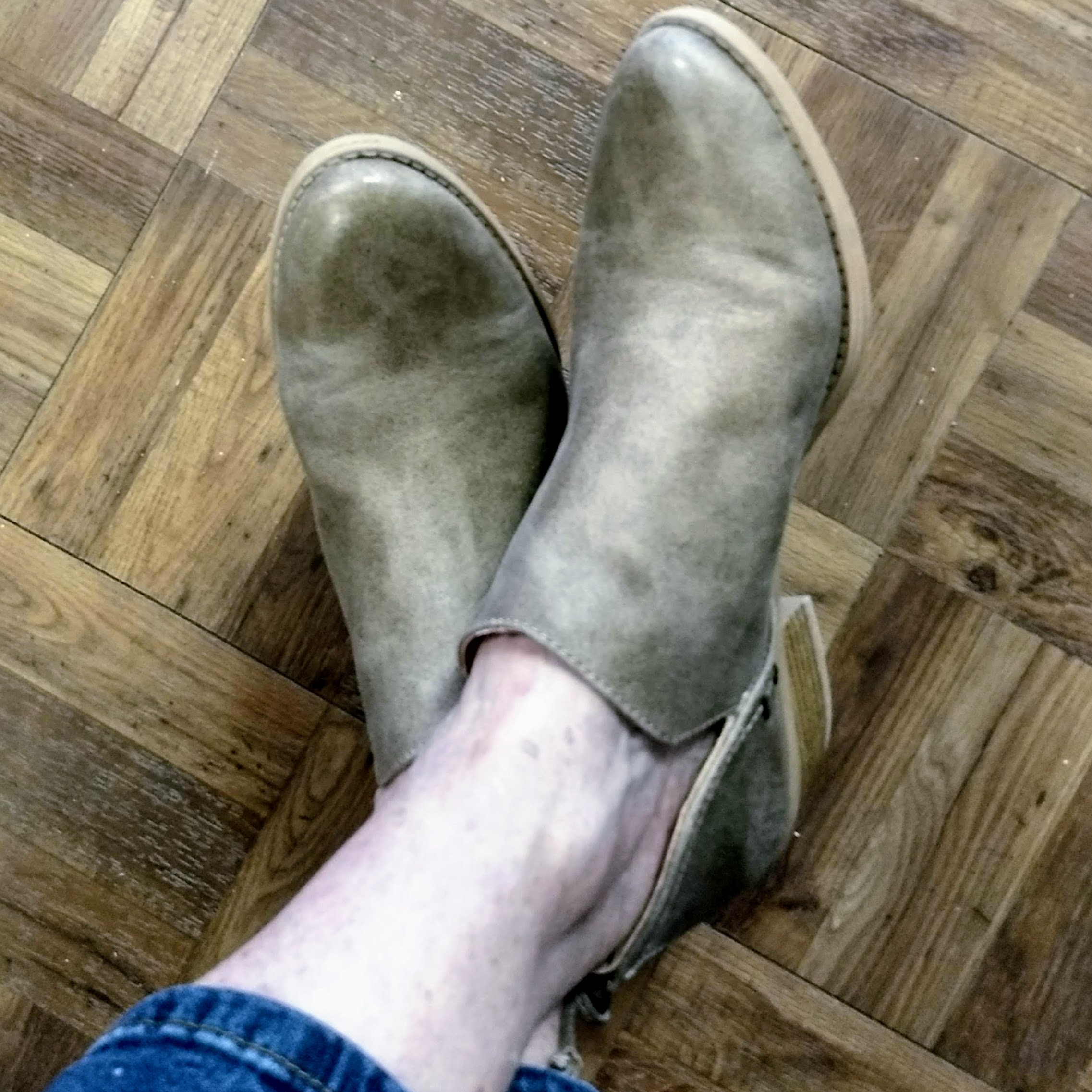